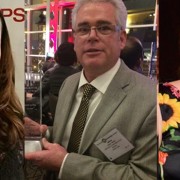 Jeff Natale, SVP/Chief IT and Administrative Services Director, was recently named CIO of the Year in the mid-size company division by the Pittsburgh Technology Council. Jeff’s award recognized his creation of a seamless cross-office system for collaboration and his making technology an integral and accessible part of each MARCer’s day.

Two members of the MARC USA media team recently received top industry awards. Digital Media Supervisor Laura Ruzicka was named a Rising Star in the national Cynopsis Top Women in Digital Awards. Media Manager Christy Rodibaugh received the Art Stein Award from the Media Association of Pittsburgh for exemplary service to the organization as its president for the past two years. 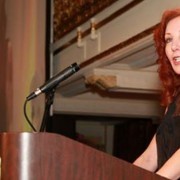 Michele Fabrizi, MARC USA President and CEO, recently received four top honors in recognition of her leadership and service both to the advertising industry and to the community.

In the space of less than 30 days, Michele received the Pittsburgh Business Times Diamond Award as one of the top executives in the region, was inducted into the Pittsburgh Advertising Federation Hall of Fame, saluted for Outstanding Achievement by the Media Association of Pittsburgh and named a Woman of Distinction by the Crohn’s and Colitis Foundation of America. 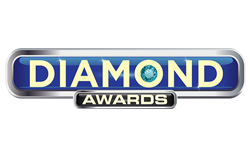 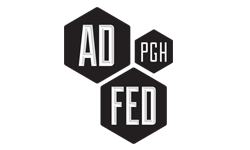 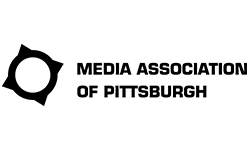 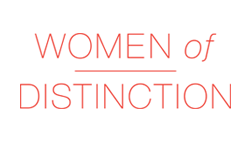 Michele followed in the footsteps of MARC USA Chairman Tony Bucci in receiving both the Ad Fed Hall of Fame nod and the MAP Outstanding Achievement Award. 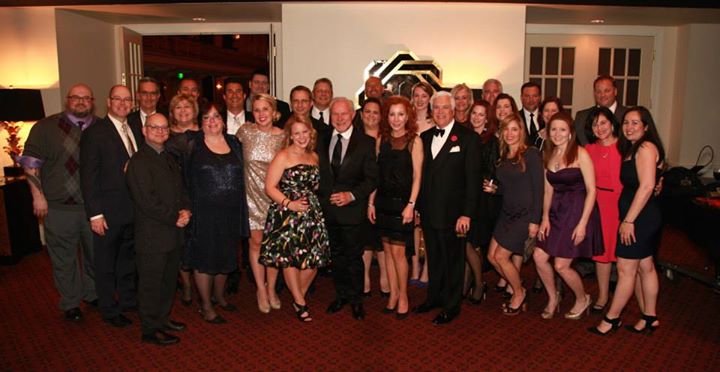 “I’m so grateful for each of these awards. None of what I do would be possible without our great teams at MARC USA. Perhaps, the award that has the most significance to me is the Ad Fed Hall of Fame. In the 20 year history of this award, only five other women have won. I want to use my induction to shine a light on all the very talented women in our industry.”