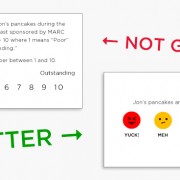 Market Research Has Grown Up…
And Is Looking at You 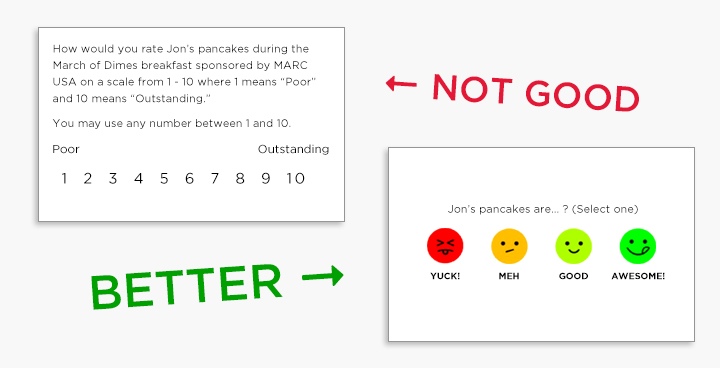 Jim McConnell, Director of Consumer Insights, explains why mobile is the way to go for greatest response.

First, if we market researchers want to find and really understand our targets and what matters to them, we must be where they are – their mobile phones.

The #1 way to access the internet today is via smartphone, and by 2025, 75% will only use a smartphone for the internet – giving us the ability to reach a broad representative sample anywhere, anytime.

The average person types 38-40 words per minute on a keyboard, but that’s also the average wpm thumbed on a phone – at least for Millennials and younger generations.

When surveys are taken on mobile, the drop-out rate is 3% lower (that’s a big deal) than with traditional surveys taken on desktops or laptops if the length is less than 5 minutes and use of visuals is high! 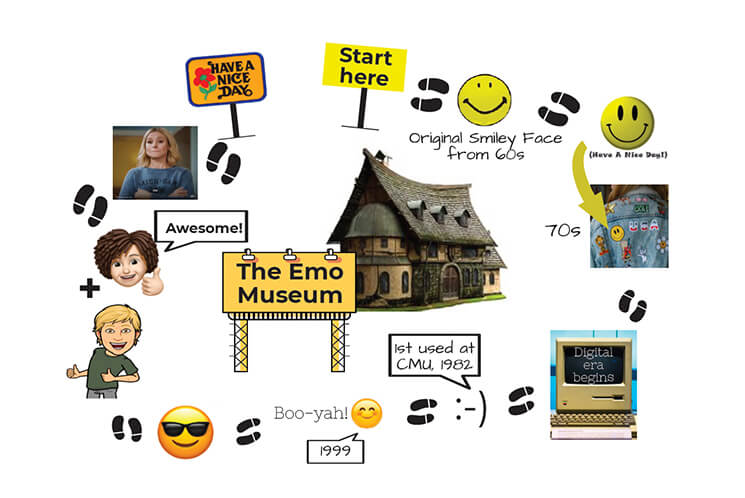 And, speaking of visuals….

That brings me to the second big shift in market research. Smartphones aren’t just great for highly visual surveys. They make non-verbal data collection easy, accessible and efficient – and that’s important. Not only do people respond more and engage more with visuals; non-verbal data offers a window into how our respondents really feel, not what they say they feel.

We’ve known for years that asking people to say how they feel about something shifts them into a rational mode that can mask unconscious emotions – their real feelings and drivers. But when people take a survey via a smartphone, we can now consider tools, such as one from Affectiva, which provides moment by moment facial coding and playback analysis – rating things like Expressiveness, Attention, Brow Furrow, Brow Raise, Disgust, Inner Brow Raise, Lip Corner Depress and Smile.

A look at non-verbal analysis in action

Let’s assume we asked a group of college students how likeable two pictures are – a creepy clown and a happy dog – and while only 18% said they found the clown image likeable, 92% liked the dog image.

But should we trust their verbal reports? Nope! So, we turned to Facial Expression Analysis to find out how they really feel. These cellphone photos were taken as the students reacted to the pictures. 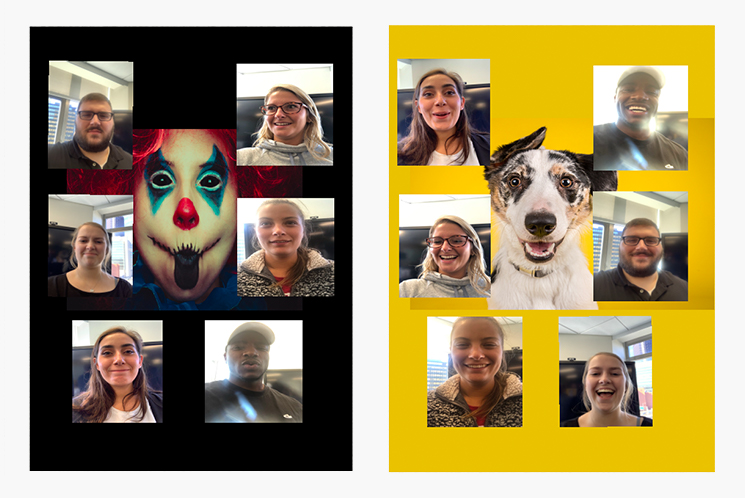 The data for the facial characteristics are what you would expect with no surprises.

For different reasons – and for this audience – both pictures have similar levels of entertaining appeal… with nuances verbal rating scales miss! 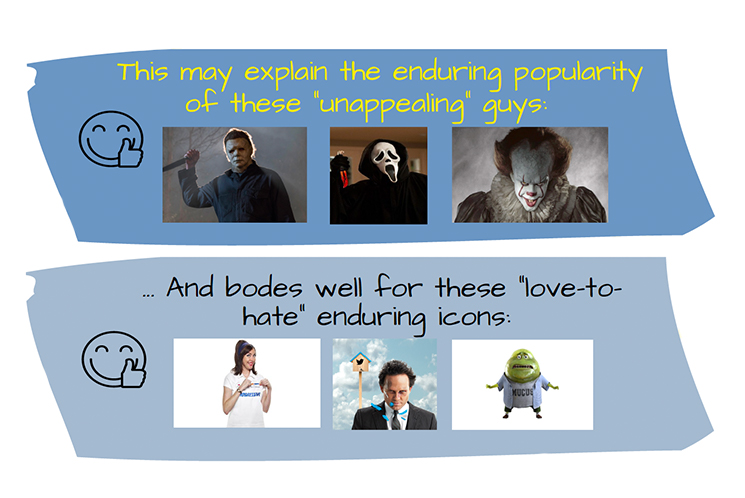 Contact Jim to explore ways how to how to modernize your market research.